Wally and the FANTASTIC PREDATORS is a top down bullet hell rogue-lite where you control the world’s fastest Fox. Shoot,  sprint, and hug your way through a sentient dungeon that will stop at no end to get rid of you.

Meet a shopkeeper with social anxiety and help him out sometimes by giving away one of your hearts.

To ensure that every run is as unique as possible, we created weapons with different game-play functions such as a boomerang that can only do timed based hit attacks.

Special events, upgrades, and curses can change the rules of the run.

100+ game play changing upgrades, curses, and quests ensure that no two runs ever feel the same.

5+ dungeons with themes that make you question the sanity of the developer.

After defeating a boss you get to pick 2 treasures, except one of them is sentient and will say anything to get picked. 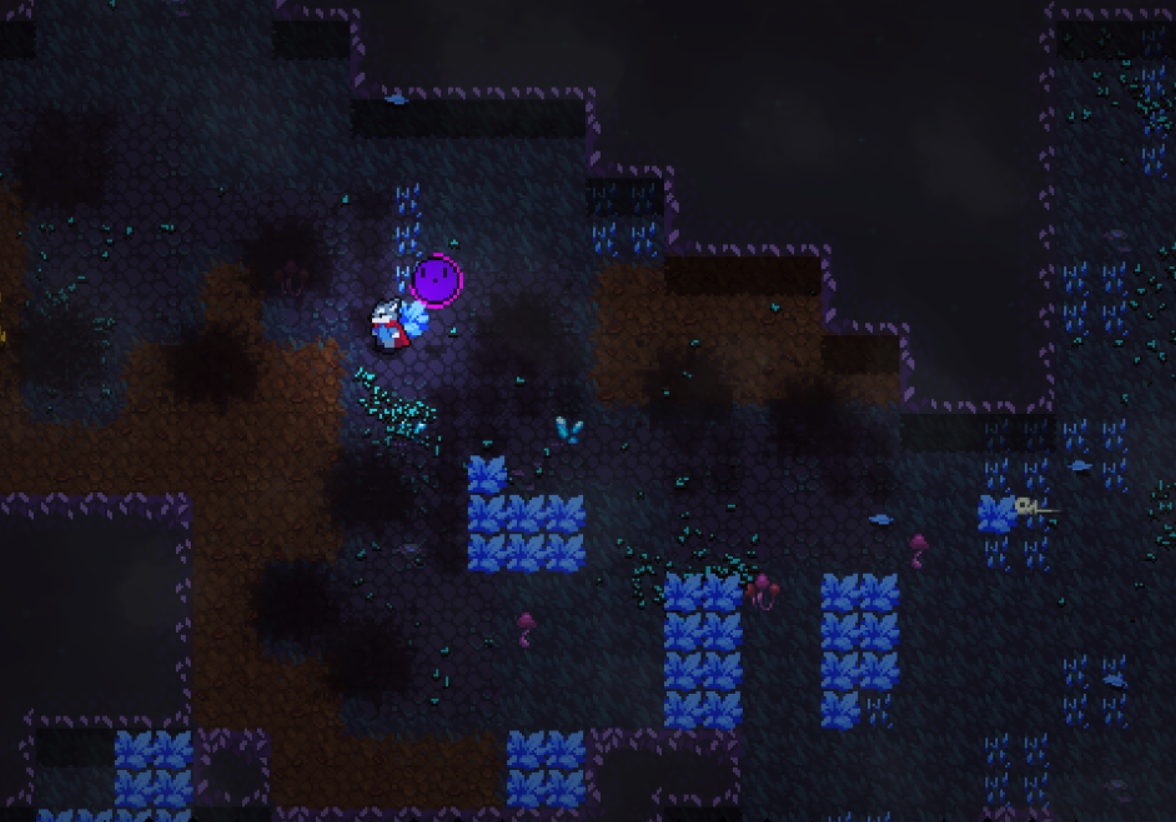 We use lighting techniques that’ll make people question if this game was actually made in Game Maker.

Some runs you’ll be finding yourself summoning birds to strike your foes.

And sometimes you just want to stand still, take a deep breath and relax.

And of course what is a great rogue-lite without extravagant boss fights.

Nintendo Switch.
PS4
XBOX ONE
Versions will come once we are finished with early access.

Stay in touch with Discord